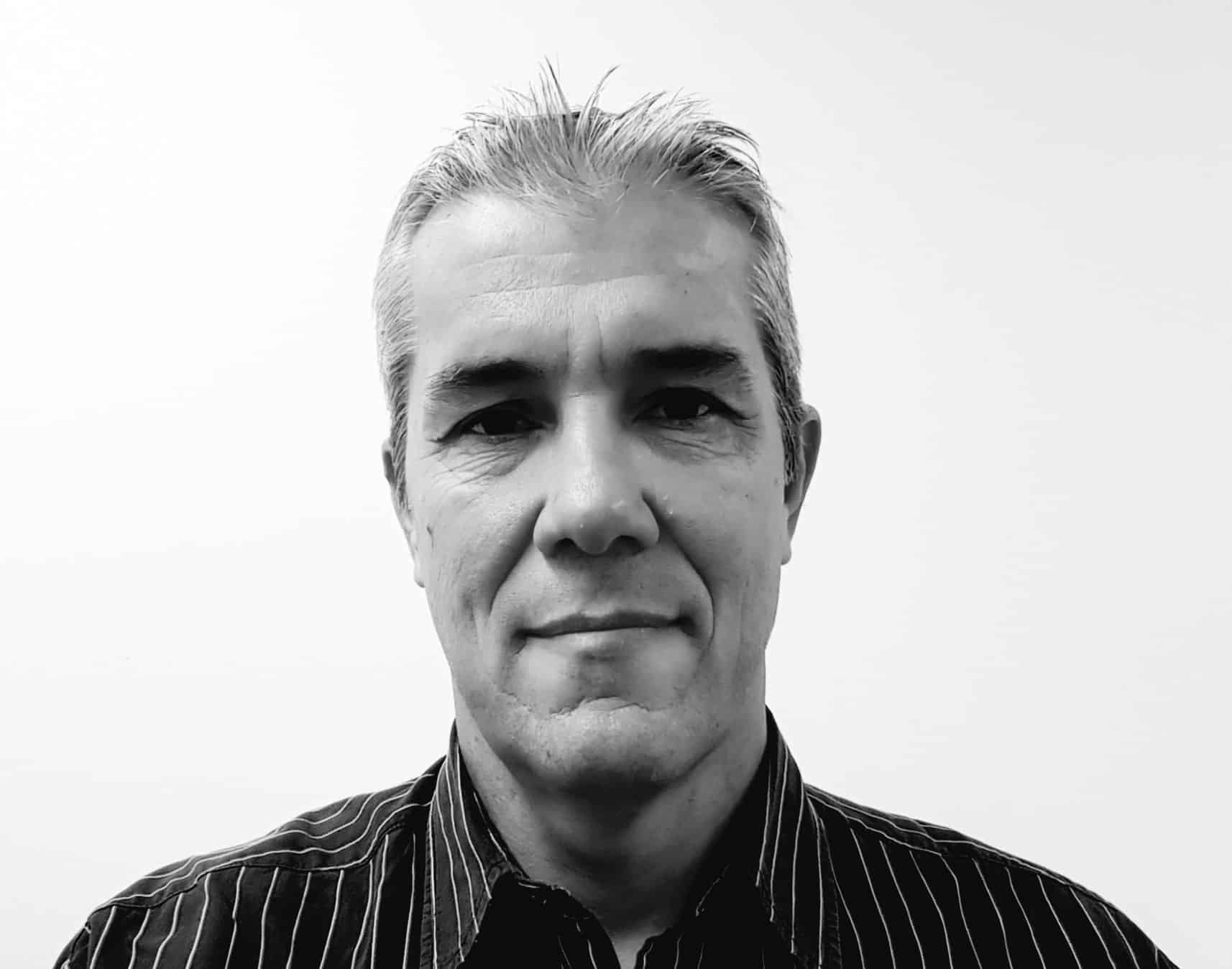 We are delighted to announce that Clinton Willemse joins LIGMAN Evolve Pty. Australia as Technical and Operations Director.

Clinton has spent the last 19 years in the telecom site design/site engineering landscape, from design and deployment of data centres, telecoms for rail to telecom mobile phone coverage sites throughout Africa and OCEANA.

For the last 4 years, working for Nokia Networks, he has been designing, being part of a site acquisition team, getting access to key locations in cities and deploying telecom small cell sites and solutions in key city centres in Australia for Optus and Vodafone.

For a time, between 2004 to 2007, Clinton specialised in the end-to-end design and deployment of remote renewable energised, and low OPEX communication sites with the successful deployment of sites in Malawi and Mozambique.

“I am what industry calls a ‘telecommunication’s infrastructure-site design and engineering expert’” Clinton says, “A South African living in Australia for the last 12 years as a permanent resident, happily married with two young children.

Working in my previous company, we had direct insight into the massive impact that IoT, high data demand and automation, using 4G and 5G would cause in countries and industries around the world. The shocking realisation was how unprepared governments and industries [still are] and what an incredible opportunity awaits companies who were willing to innovate to meet the challenge.

The Forth Industrial Revolution creates a massive demand for suitable infrastructure, with probably the largest impacted area and possibly the most challenging, being our city streets and road landscapes. From Johannesburg to St Petersburg, the same vacuum persists – the same incredible opportunity awaits.

LIGMAN and LIGMAN Evolve are perfectly situated to capture a healthy portion of this worldwide business.”

We welcome Clinton’s wealth of technical experience which will greatly aid the success of the newly formed LIGMAN Evolve in Sydney, Australia.